The House on Abigail Lane 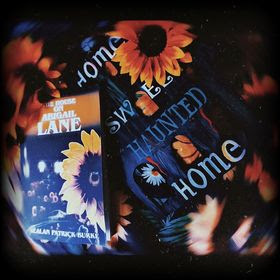 Title: The House on Abigail Lane
Author: Kealan Patrick Burke
Synopsis: From the outside, it looks like an ordinary American home, but since its construction in 1956, people have vanished as soon as they go upstairs, the only clues the things they leave behind: a wedding ring, a phone...an eye.
In its sixty-year history, a record number of strange events have been attributed to the house, from the neighbors waking up to find themselves standing in the yard outside, to the grieving man who vanished before a police officer's eyes. The animals gathering in the yard as if summoned. The people who speak in reverse. The lights and sounds. The music. The grass dying overnight...and the ten-foot clown on the second floor.

And as long as there are mysteries, people will be compelled to solve them.

Here, then, is the most comprehensive account of the Abigail House phenomenon, the result of sixty years of eyewitness accounts, news reports, scientific research, and parapsychological investigations, all in an attempt to decode the enduring mystery that is...
...THE HOUSE ON ABIGAIL LANE.
Publisher:  Self Published
Rating: 🌻🌻🌻🌻🌻

"After all, it’s much easier to believe in Hell if you can already feel the flames."


With all the grace and tact of Erik Larson, Kealan Patrick Burke has created a novelization of non-fiction so accurately you will often wonder if the Abigail House isn't real. Located just south of Columbus Ohio, Number 56 Abigail Lane didn't wait to be finished to start its mysterious abductions. In June 1956, while working on the construction crew, Elmore Washington disappears starting the 60 year span of crazy events.


Probably the most satisfying thing about reading KPB is his character development. I feel like he sits in public areas and just observes, capturing all the nuances of each individual human. Subtle singularly, together making the story the most authentic possible.


At just 95 pages, Burke's forte is maximizing impact with the fewest amount of words. I appreciate this as I began my 39 KPB books before I turn 39 read-a-thon last weekend. With five finished and 30 days left, I have some reading to do.


ALL HAIL THE SUNFLOWER GOD
at 10.9.20
Email ThisBlogThis!Share to TwitterShare to FacebookShare to Pinterest
Labels: Review 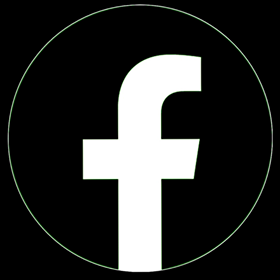 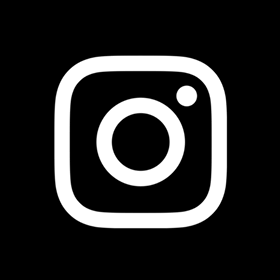 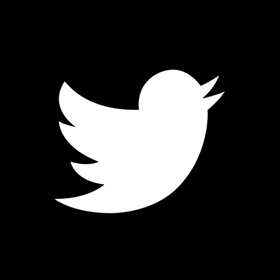 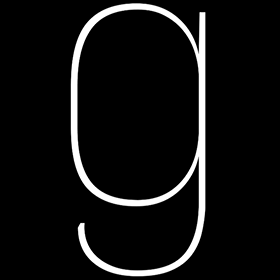